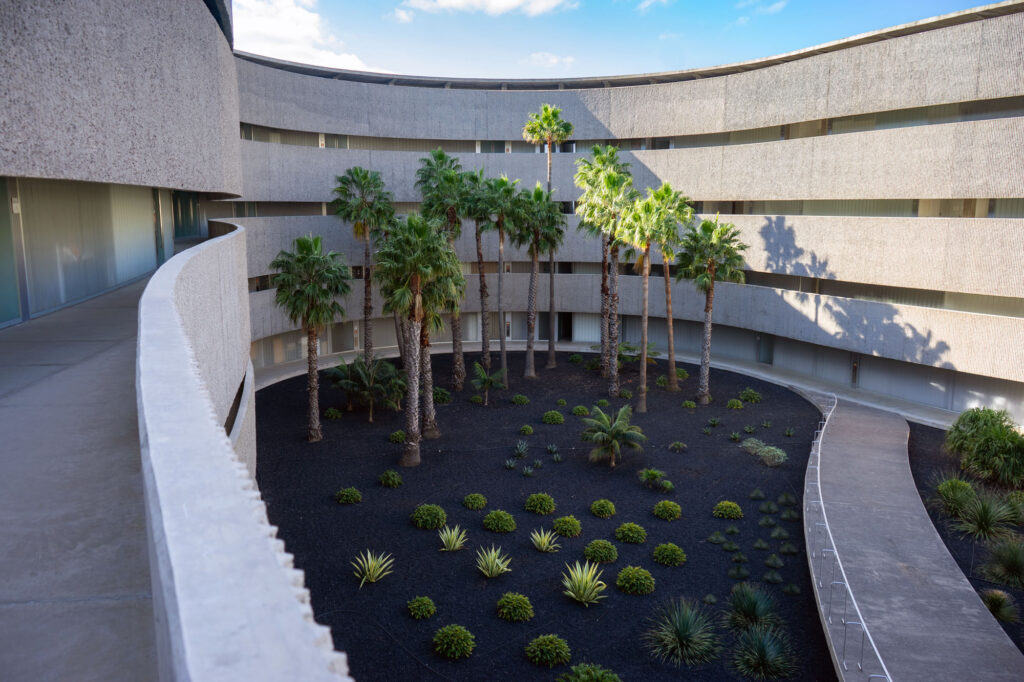 San Cristóbal de La Laguna is a gorgeous city for a lot of obvious reasons: for example, its convents, parks, museums, palaces and just the sheer weight of its history. But our appreciation for Tenerife's original capital only deepened as we discovered its modern side. 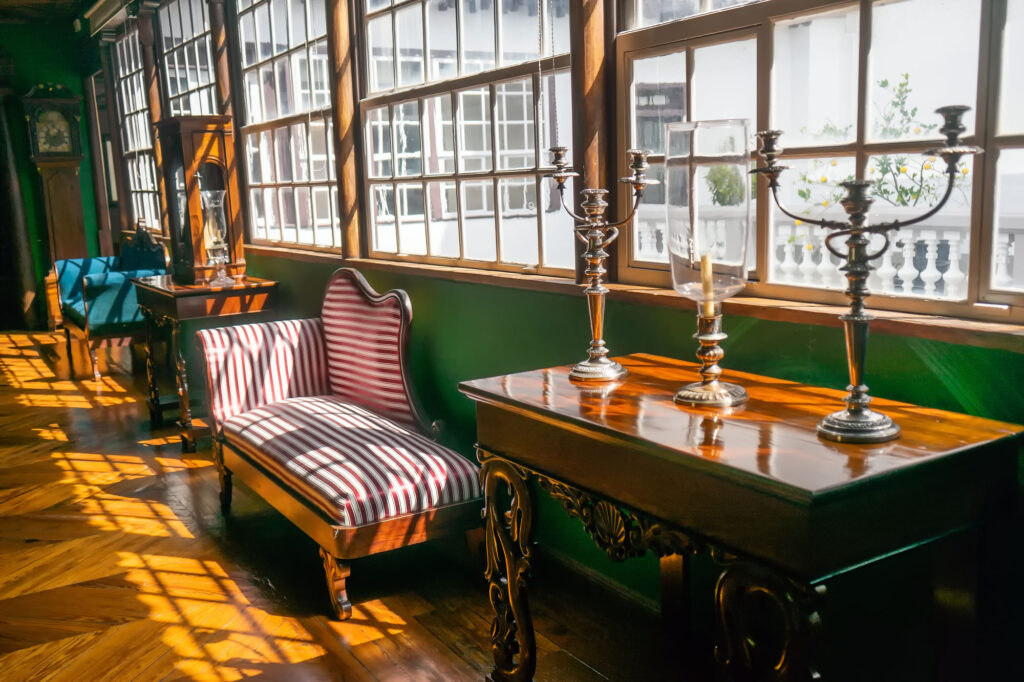 Jürgen and I are very much "plan-ahead" guys. When we leave the house, we know exactly what we're going to do; otherwise, we'd never be able to cram so much into 91 short days. But we also leave ourselves open to surprises… such as our visit to the House-Museum of Cayetano Gómez Felipe in La Laguna. And these spontaneous experiences often turn out to be among our favorites. Our plan was to visit the church of La… 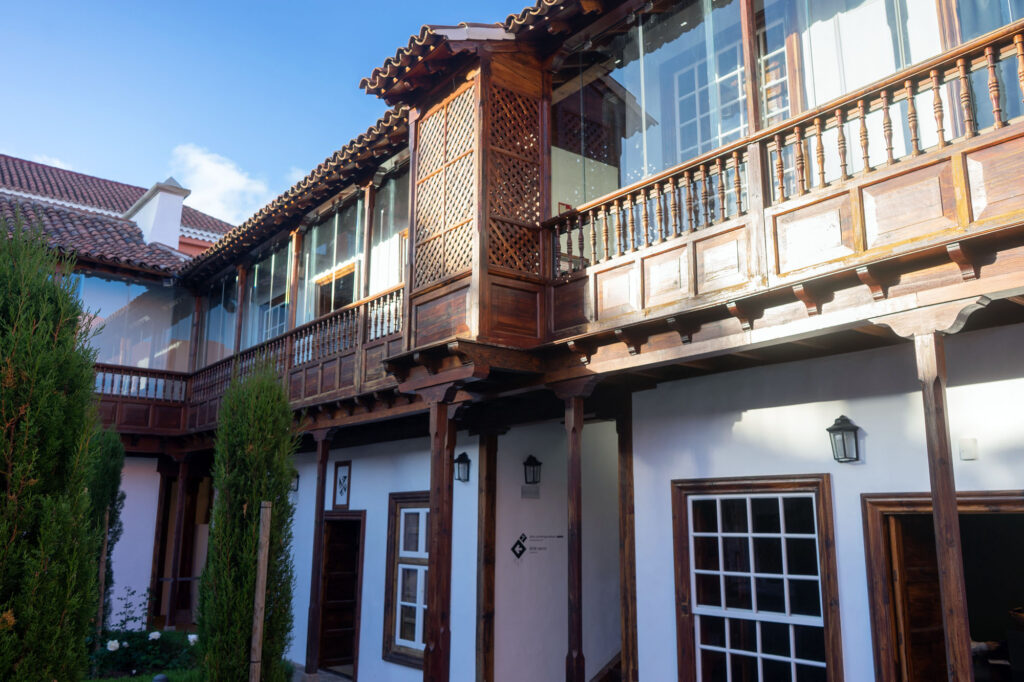 On the street of Nava y Grimón, you'll find not one, but two historic convents, both of which are still active. For centuries, the nuns of Santa Catalina de Siena have maintained a bitter, violent rivalry with those of Santa Clara de Asis. 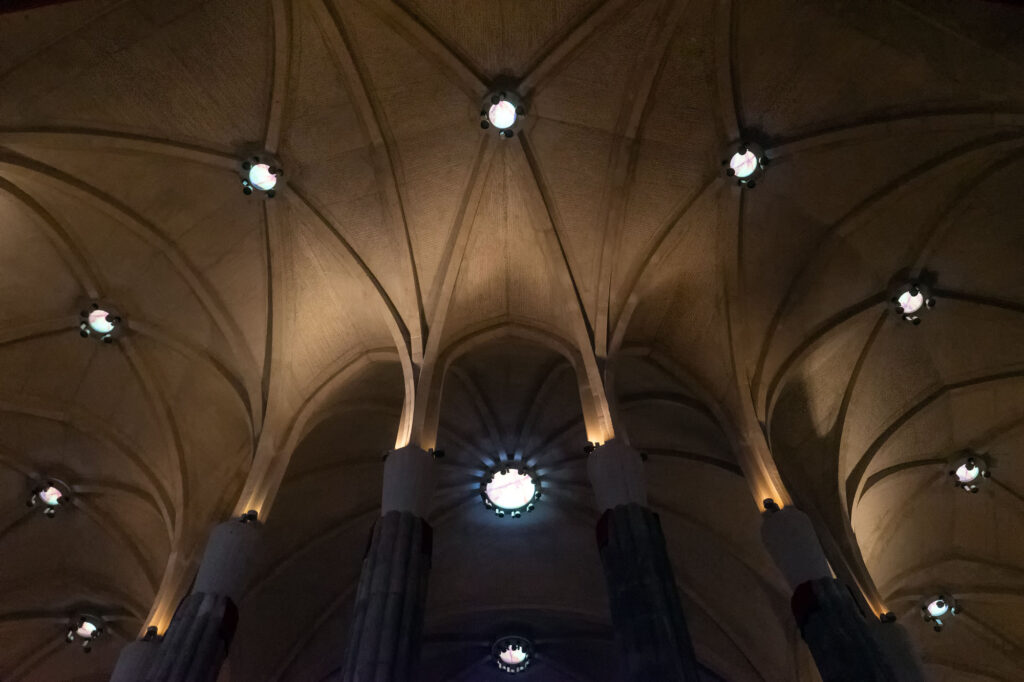 Like you might expect of a Spanish city founded in the 15th century, La Laguna has more than its share of churches. The Catholic Church apparently thought every block needed its own cathedral, convent, or chapel, and walking around town, it's easy to imagine the outlandish power they must have exercised.

Continue ReadingThe Cathedral of La Laguna, and the Santo Domingo 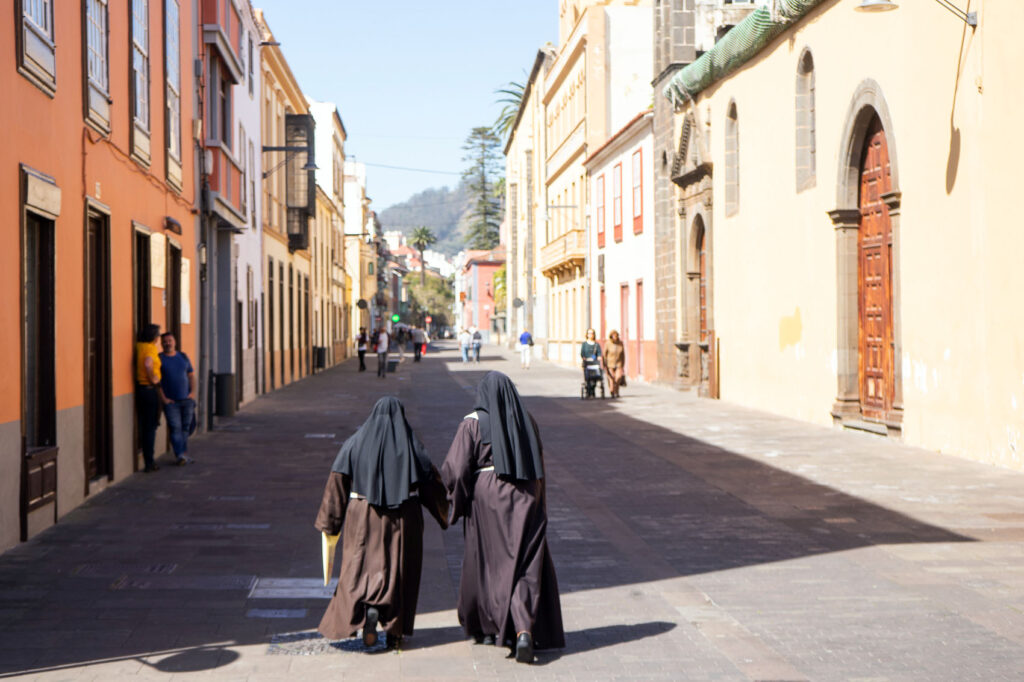 This is the most historic and culturally significant of any city on Tenerife, and its casco antiguo, or old town, is replete in majestic palaces. 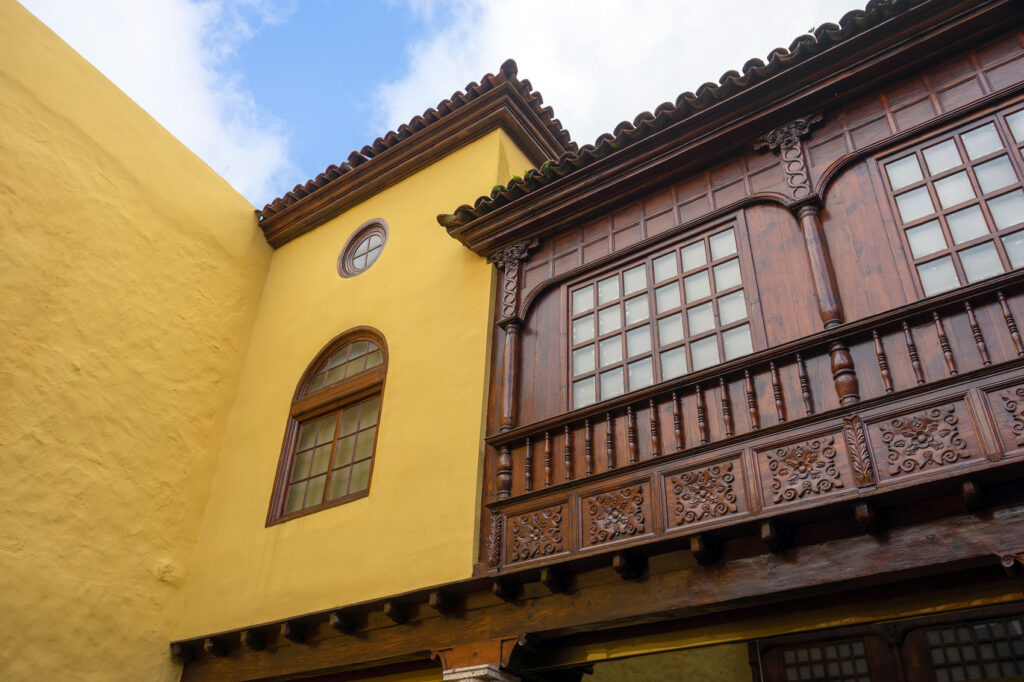 The Casa Lercaro is just one of many historic homes found in the old quarter of La Laguna, though it might be the largest. The palace was built in the late sixteenth century for a powerful family of commercial magnates from Genoa, and a visit to the museum is almost as fascinating for the tour of this ancient home, as it is for the exhibitions themselves. 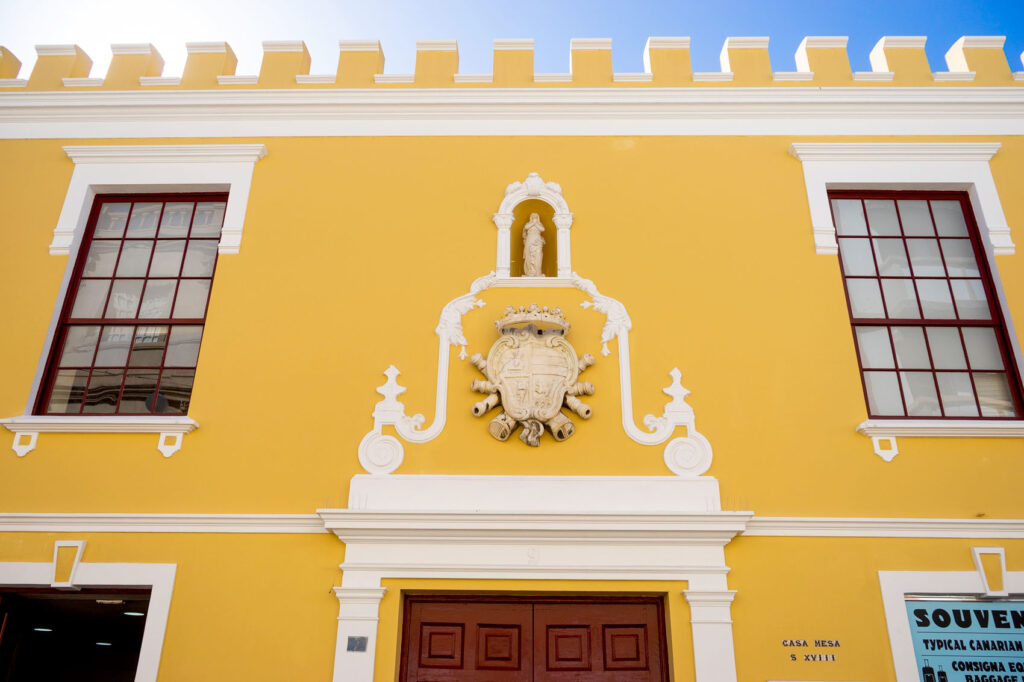 The historic capital of the Canary Islands, San Cristóbal de La Laguna (more commonly shortened to La Laguna) is still considered to be the archipelago's cultural heart. We'd be spending a lot of time here during our 91 days on Tenerife, since our home village of Las Mercedes is just up the road, about five minutes by car.